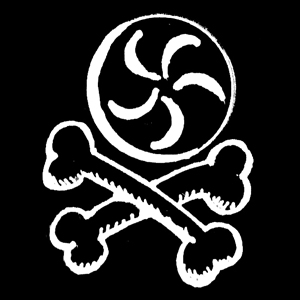 Why isn’t there a Li’l Vienna? It’s delicious, kind of European, and the perfect place to stroll around. In Li’l Vienna, there truly is something for everyone.

So, how do you start a new community? That’s easy: with food. And to be honest, that’s probably already enough, no one needs the folksy, nationalism stuff :-). There won’t be many rules in Li’l Vienna, except probably that prices are quoted including tax, all the time.

However, building up a neighborhood apparently isn’t that easy, buildings and stuff are pretty expensive :-), so that’s why we start up with a blog first, posting recipes and visions for everyone, working on our joint dream. But like Austria, Li’l Vienna is pretty tiny; that’s why this blog also covers recipes from the U.S. and the entire world :-).

We hope you share our dream of a vibrant future Viennese neighborhood with delicious food. Enjoy the recipes, movement and founder’s vibe until then. Li’l Vienna could be everywhere. There should be a little Vienna everywhere.

Let’s raise the Viennese Kaiser roll banner together. May it fly from the tallest buildings!

Ps: In case you didn’t get it: We are kidding about building a Little Vienna in the Boston area. Just saying. It’s only an idea for a blog. We thought, we owe you this explanation after several people have seriously asked us about this. 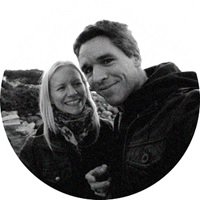 Learn
more
about
the authors
here.

Oh, and check out the 2018’s “The Economist” ranking on most liveable cities. Spoiler alert: Vienna ranks first! Must be because of the food… 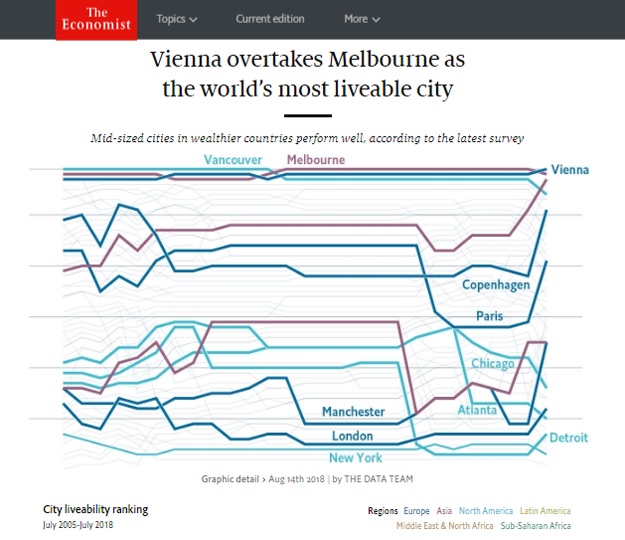 The idea was last modified: September 7th, 2018 by David